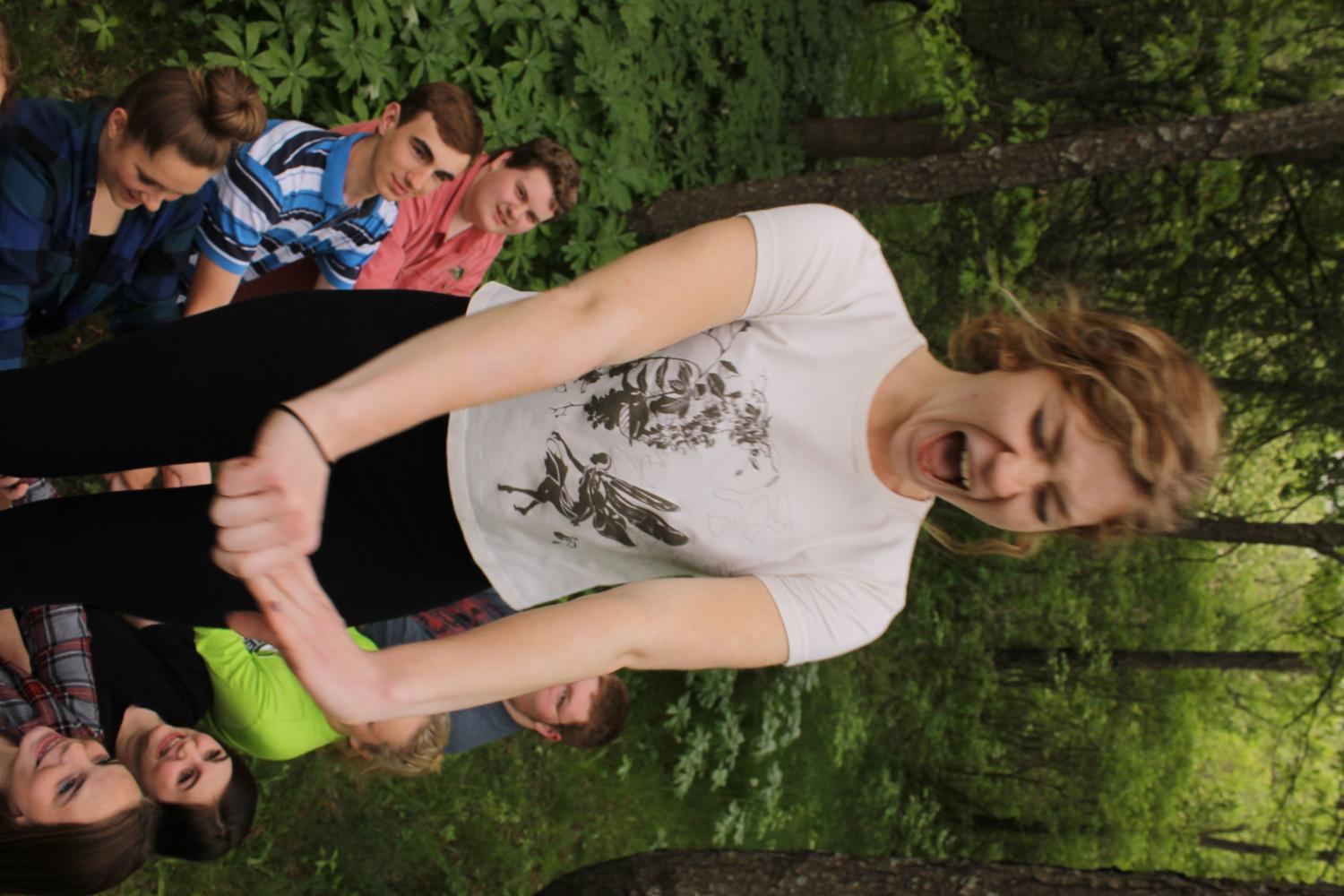 Senior Poppy Cox caught by a group of students in a trust fall activity. (Zabrina Yannella )

Senior Poppy Cox caught by a group of students in a trust fall activity.

‘Till the taboo drops

44,193. The number of deaths by suicide in America every year.

Michigan alone has approximately one death by suicide every 6 hours, losing four lives every day. To most, suicide seems like something they hear about on the news and will never affect them personally, but in 2013 the village of Stockbridge lost one of their very own, eighth grader Sevila Nash, due to death by suicide.

This may come as no surprise, but when people hear the word “suicide” they look the other way. Once the normalization of suicide prevention becomes more prominent in our society, we will not have to see as many caskets of people who have died by suicide drop.

Suicide is the third leading cause of death in persons ages 10-14 and second among person’s ages 15-34, according to the Center for Disease Control.

School officials and teachers may seem less sympathetic for those who have died by suicide. They think it puts the thought in students heads that suicide is a way out, especially during times of anniversaries for deaths by suicide, according to the a high school crisis team member.

Wearing a certain color to school or planting that tree on school grounds in memory of someone who has died by suicide is not promoting the act or beautifying what happened, but memorializing. The mourning should have the right to grieve and memorialize the person’s passing.

Why is it that school officials about colored clothing or yearbook ads in honor of a student who has died by suicide, but they cannot help avoid the act itself from happening because not talking about suicide will automatically make students not commit the act?

In recent years, suicide became taboo to talk about. When a student actually does die by means of suicide, no one talks about it; however, when a popular TV series brings up the topic, it suddenly becomes less taboo to talk about suicide within the school walls.

Hopefully, people start realizing that by talking about it and not pretending like it does not happen is the only way that we are going to help decrease the suicide rate, even if it only prevents one person from taking a life.

Suicide is a very real issue and has began to be more openly discussed in 2017 with the release of the Netflix series “13 Reasons Why” produced by Selena Gomez and the song “1-800-273-8255” by rapper Logic.

In “13 Reasons” main character, Hannah Baker, played by actress Katherine Langford, details the reasons why she killed herself. Hannah’s death could have been easily avoidable if her counselor would have believed that she was raped by the school’s star baseball player Bryce, played by actor Justin Prentice.

The song “1-800-273-8255,” which is the number for the National Suicide Prevention Lifeline, starts off as a cry for help then ends as a realization that suicide is not the only option and that there are reasons to live.

Creative outlets such as television and music have allowed celebrities to spread the knowledge of the issue in hopes of reaching their target audience: those struggling with suicidal thoughts and how to help or get help.

“It depends on who’s talking and what they are saying,” psychology teacher Pam Gower said. “A professional or empathetic person could help, but a person not educated or trained to talk about suicide or a person that makes suicide seem like a positive solution or the only solution would not help.”

Our generation has become unempathetic toward people who have suicidal thoughts.

If a peer or someone you know has been sad for an extended period of time, talk to them. The one struggling with suicidal thoughts will know that someone cares for them. The worst thing anyone could do is to not do anything at all. 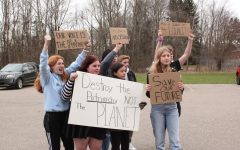 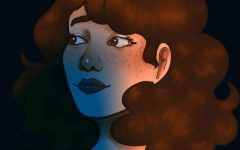 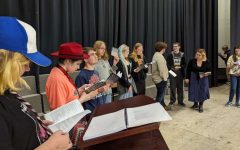