“Michigan is so bipolar!” 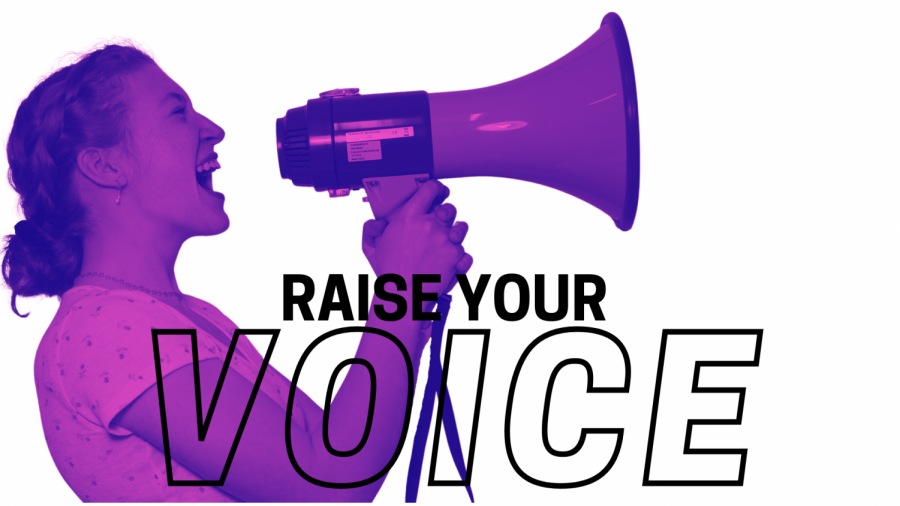 “I am so bipolar” and “The weather is so bipolar” are just two of the sentences that casually throw the term bipolar around like it’s a simple adjective.

Bipolar disorder is not a phrase to be tossed around lightly as it affects 2.9 percent of U.S. teens.

That accounts for roughly 696,000 teenagers, and that is only those who have been diagnosed.

Bipolar disorder isn’t simply being moody or sad, it is much more than that.

It is fearing the idea of having children of your own because the idea of being unable to take your medication during pregnancy and the possibility of straining the relationship between you and the child is scary.

It is flying through intense emotional cycles that contain the most extreme emotions and feeling as though you have no control.

It is practicing patience by coloring or forcing yourself to complete tasks that require patience.

It is being afraid of yourself one day and feeling okay and like everything is fine the next.

It is more than just having mood swings or being sad.

Attitudes need to change if we want to believe in “freedom and justice for all.”

By gaslighting those who have bipolar disorder, we are locking them away in a social jail and throwing away the key.

In movies and TV shows, bipolar disorder is misrepresented in many ways ranging from acting as the crazed antagonist or scapegoat character to the lead detective who uses manic episodes to miraculously solve cases.

Those with bipolar disorder aren’t some elusive group; they are your friends, families, classmates, aunts, uncles—really any person. No matter how normal someone may appear, she or he could be suffering.

The degrading or gaslighting comment you say could be the last thing to send someone over the edge to their lowest point or shatter their self-esteem.

The simple act of thinking before you speak is already a step in the right direction.

If we work to educate ourselves and open ourselves to growth, we can change how society treats disorders like bipolar disorder.

Ending negative stigmas and being more thoughtful will create a better and more educated society that is truly free.

Bipolar disorder is not a synonym for “unpredictable,” “crazy,” or “sad.”

It is a disorder that needs to be treated as such.

Your words hurt more than you may ever know, so stop adding to this problem.

No one deserves to feel invalidated and alone.