Money talks for the NCAA, sort of 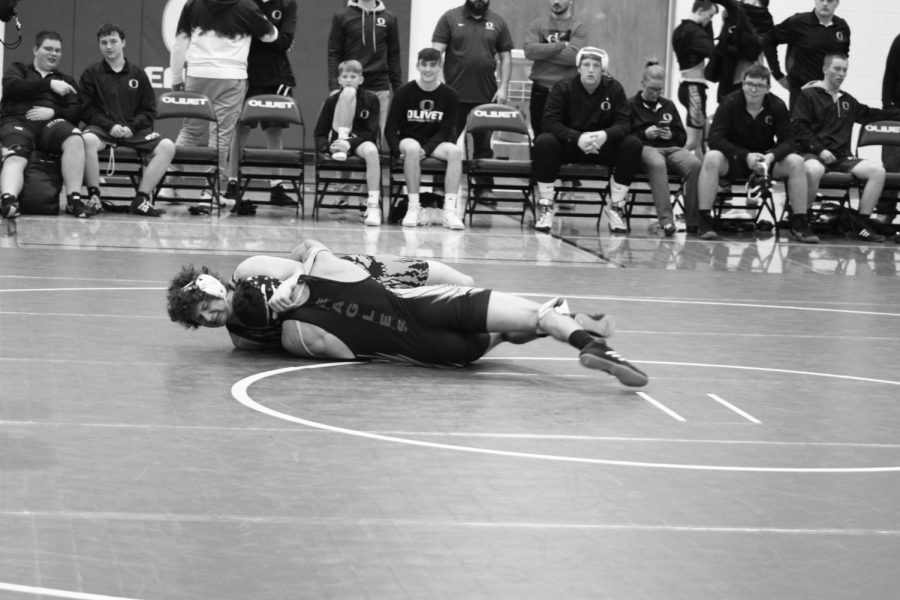 On September 30, 2019, Governor Gavin Newsom of California signed a historic bill that could alter the future of the NCAA. This bill would allow NCAA student-athletes to profit off his/her likeness, without losing NCAA eligibility.
This was the first step to a new beginning.
The definition of the NCAA is a nonprofit organization that regulates student athletes from 1,268 North American institutions and conferences.
However, fans of collegiate sports would argue this is the exact opposite of what the NCAA is. The NCAA tournament in March. The 68 team mens basketball tournament is considered a holiday to some, a great way to create competition between co-workers and students through bracket challenges.
To people across the country, it is a fun challenge to compete in, but to the NCAA it is three quarters of its total revenue.
According to Investopedia, in 2019 “the NCAA pulled in $933 million in revenue from media rights fees, ticket sales, corporate sponsorships, and a proliferation of television ads anchored around the three-week-long tournament.” The worst part of all this is how much the NCAA president makes, which is $1.9 million per year.
Over 50 Division 1 head coaches make even more than that number.
It is no secret that the NCAA is not a true non-profit, hence why a substantial amount of programs are being investigated by the FBI. With all of this money flowing around in a circle there is one group that doesn’t receive any of this. The players.
If they are the stars of the show, and the ones that bring in the cash and corporate sponsors, why do they not receive a dime?
On October 29, roughly a month after the California bill, the NCAA passed its own bill that would allow players to make money off their image and likeness. This was a unanimous decision.
The question is how this will be done.
Will all players receive a base salary? And, will every athlete of every sport receive pay?
This wouldn’t be too difficult of a task to complete despite what other people have said.
It would be a good start, but a great number of amendments will be made to this hot button issue as time progresses.
Let’s hope the NCAA can rebuild its image, and it can start by paying its overworked athletes.

“I have mixed feelings about the bill because it takes away the point of college. If a kid is getting a full ride, they don’t need to be paid.” Brandon Nelson, 12 Center Forward

“I personally do not think college athletes should get paid. It is not their job to play it is a choice. If you want to play sports in college thats your decision.” Grace Hall, 11 Outside Hitter and Defensive Specialist.

“I disagree, because it shows athletes that they can go to college for their name and get money for it, but they don’t learn much about the sport.” William Porter, 12 Defensive Noseguard